On 10 December 1986, whilst still a serving member of Victoria Police, current teaching staff member Dr Graeme Pender was involved in a car chase in the suburbs of Burwood and Ashwood. Eventually the car was intercepted at a house and he attempted to arrest two male offenders. One of the men violently assaulted Graeme and fired his revolver into his side, lodging in his wallet. The offender then placed the revolver against Graeme’s forehead and threatened to kill him. Instead of pulling the trigger, he assaulted Graeme once again by kicking him in the chest causing him to fall down concrete stairs. He sustained broken bones and teeth, severe lacerations from broken plate glass, massive bruising to much of his body, a prolapse of two discs in his back and Post Traumatic Stress Disorder.

Eventually Graeme retired from Victoria Police in 1993 due to the injuries received and began a career in teaching in the same year. 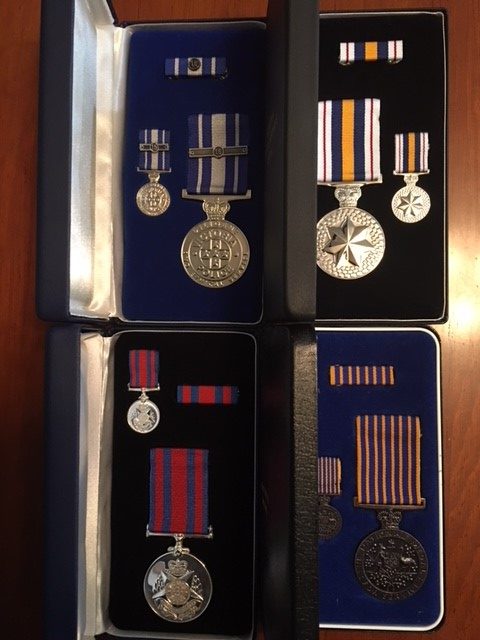 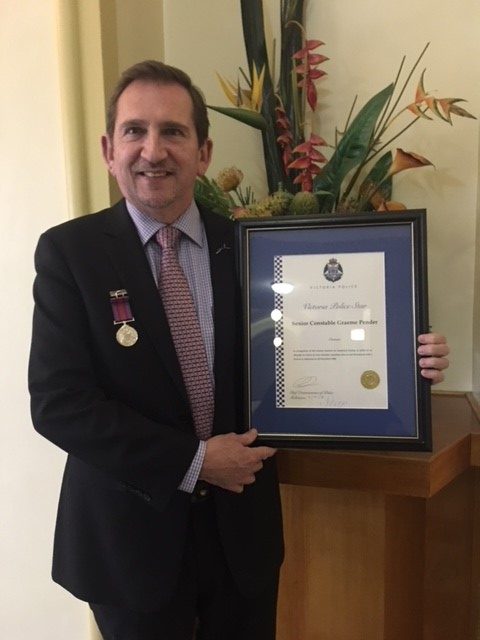