Year 9 student Emily Orford has been awarded a Swannie as the best speaker in her grade and region in the 2018 Schools Competition.

The Swannie Awards are named after Alan Swanwick, a long-time member of the DAV and a pioneer of debating in Victoria. Swannies are awarded to the speaker in each region and grade who has the highest average speaker score after completing at least three debates during the year. The average is calculated solely on speaker scores and is not affected by the best speaker awards that are announced at the end of each debate.

She is the 6th student from St Francis Xavier College to have been awarded a Swannie since 2007, and the first student from the Officer campus. She will be presented with her prestigious award at MLC on the 12 October. Well done Emily! 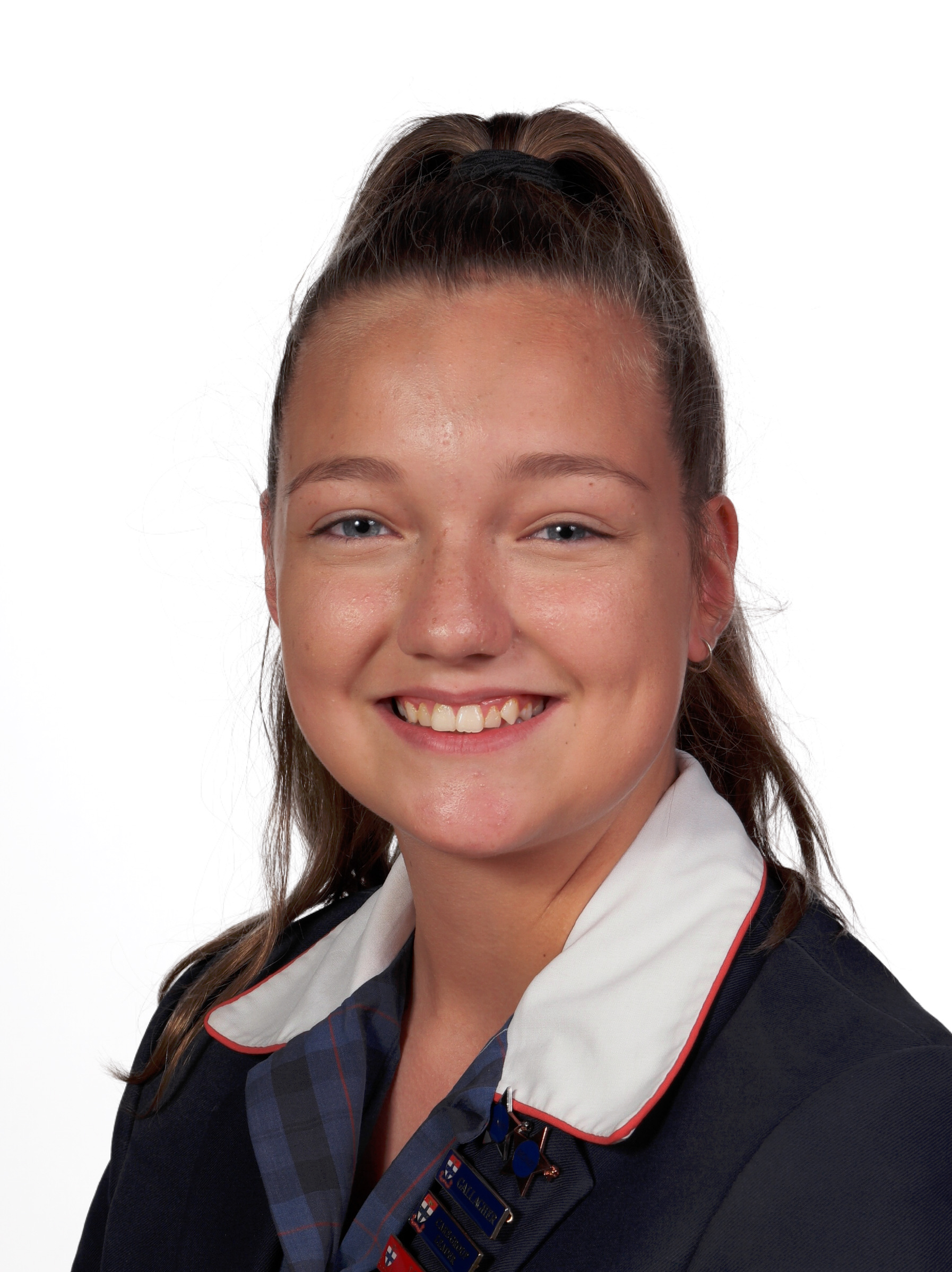 Please congratulate Gabriella S, Georgia Evans, Rhythem Patel, Helena Majstorovic and our debating captain Alannah Hill for their SIS Debating Semi-Finals win. These girls will compete in the finals on 11 October against Woodleigh. 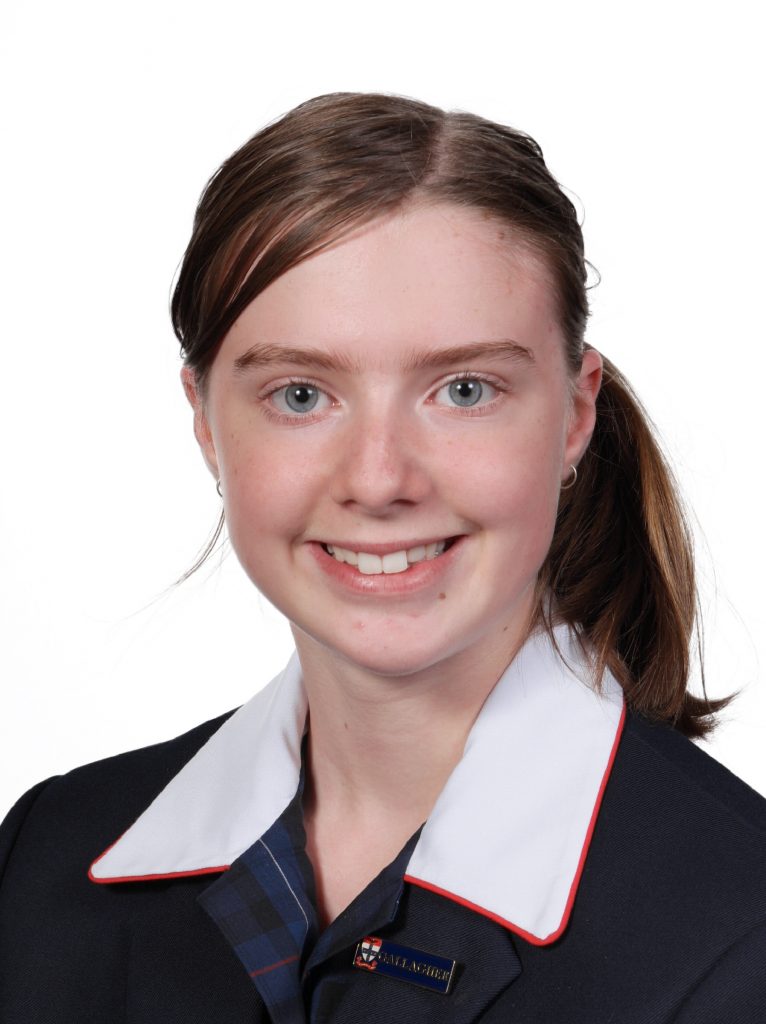 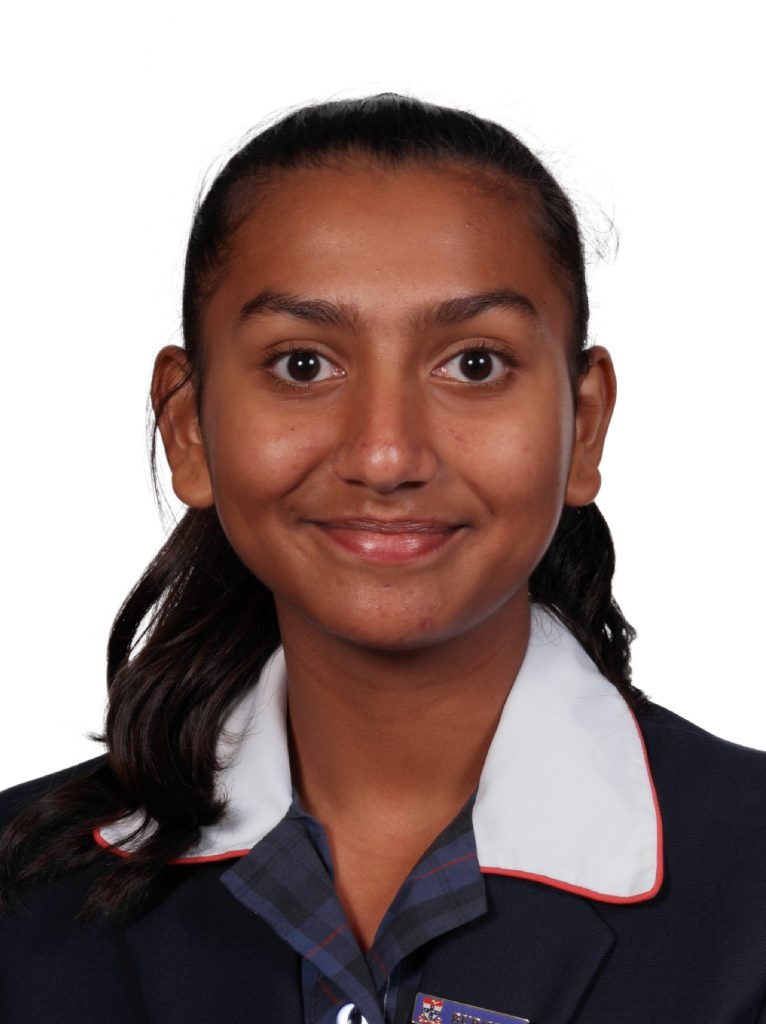 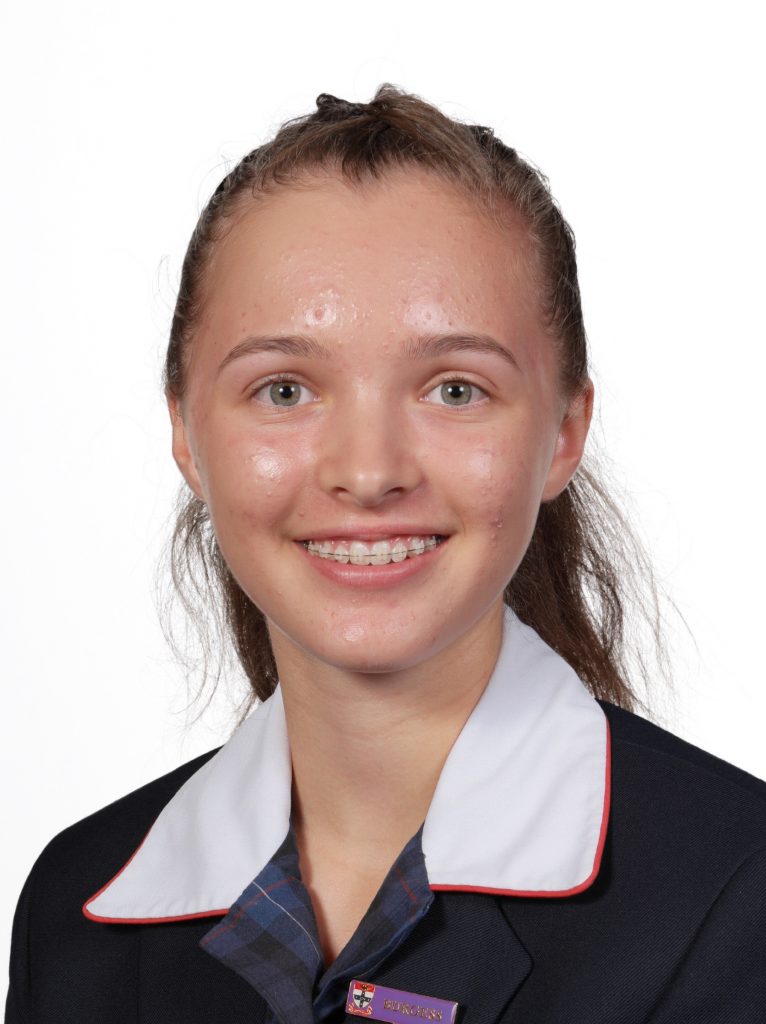 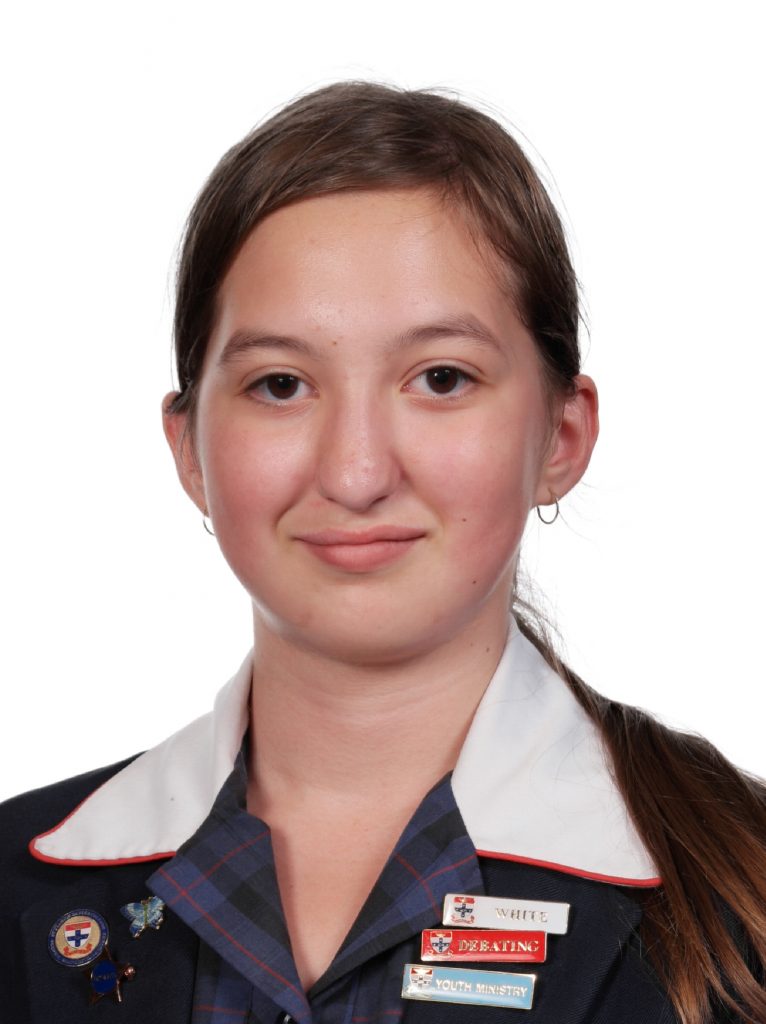 Please congratulate Mary Evangelista, Emma Jelavic, Maddy Brown and Adam Craig. They won their SIS Debating Semi-Final against Woodleigh and will now compete in the Grand Final against Berwick Grammar on 11 October. 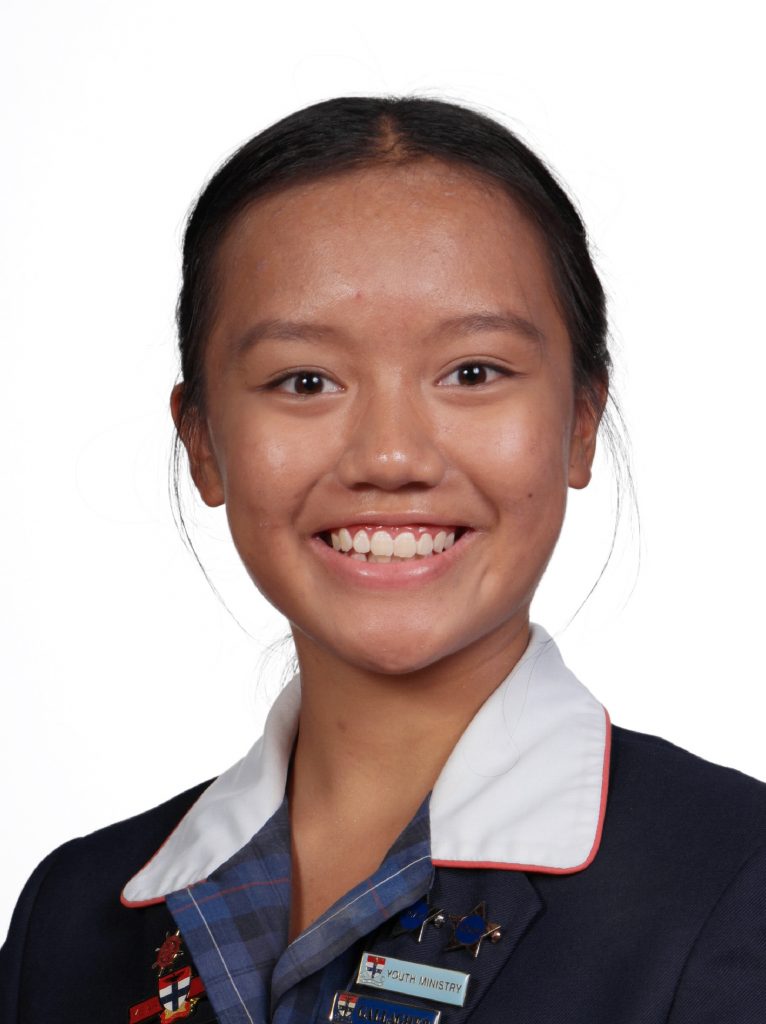 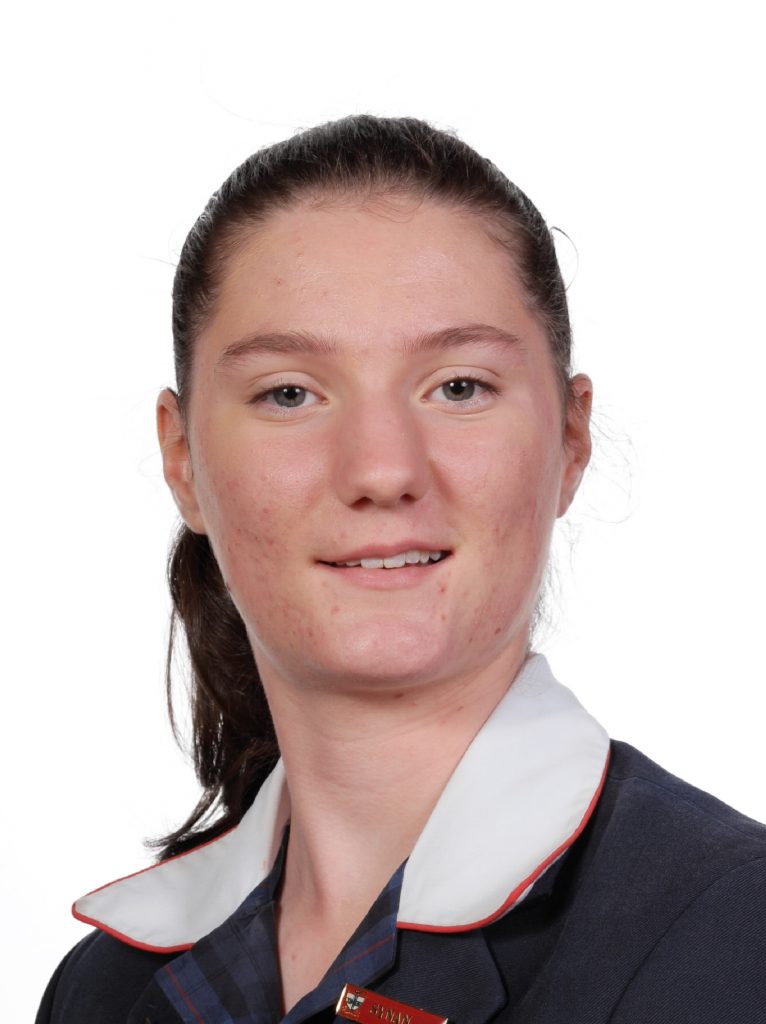 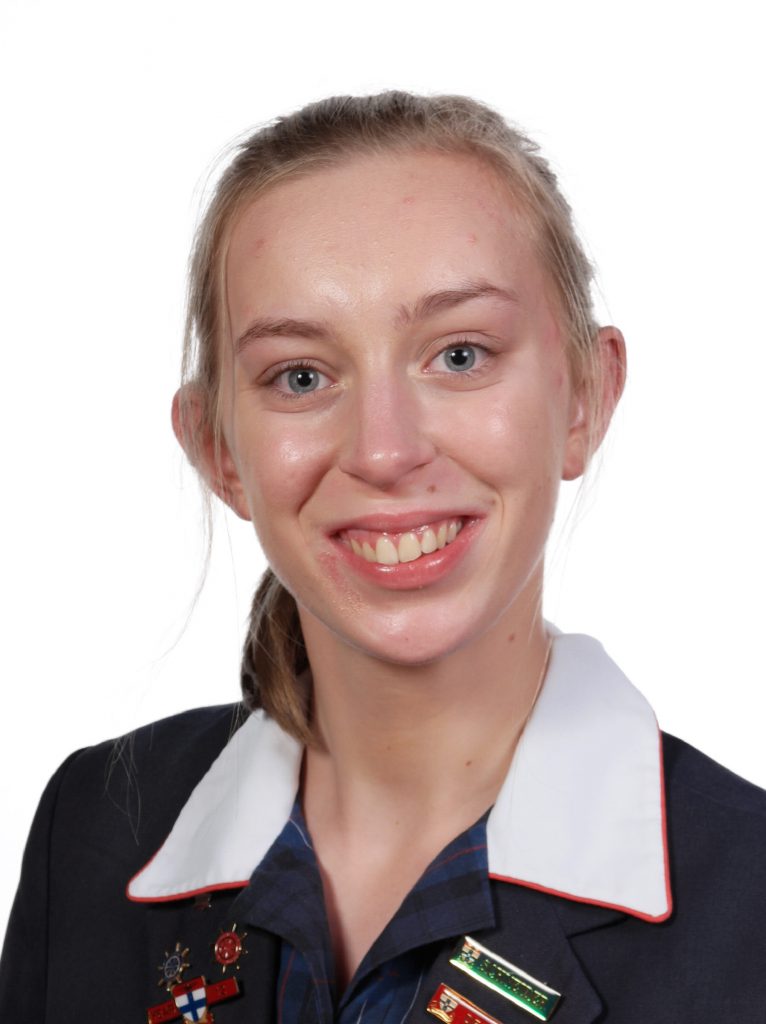 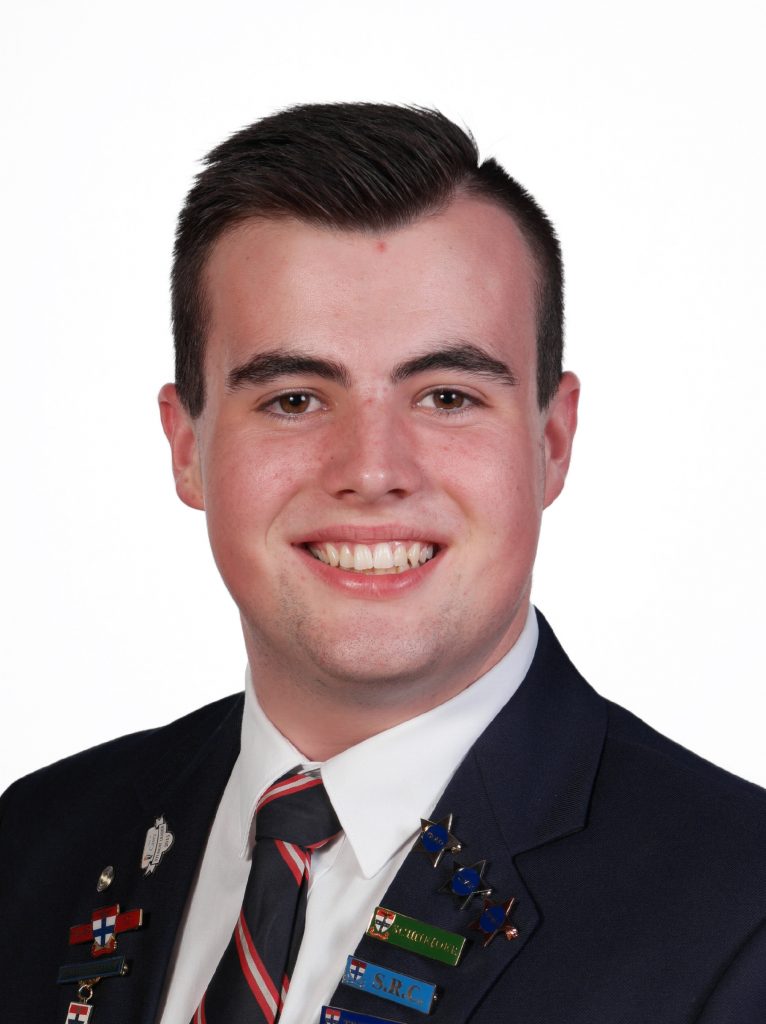 House Debating will be held on the first day of Term 4 (8 October) for Berwick and Officer.