The da Vinci Decathlon began as an initiative of the Knox Grammar School (NSW) in 2005, and has since grown to be a nation-wide competition involving thousands of students between Years 5 and 11.

Since 2015, Saint Francis Xavier College has selected and trained two teams of  Year 7 students to enter each year – one team each from Berwick and Officer campuses – and the students have found the experience to be intellectually stimulating, fun and rewarding. The competition emphasises working collaboratively as a team, critical thinking and lateral approaches to solving problems that are often analogous to real-world scenarios. 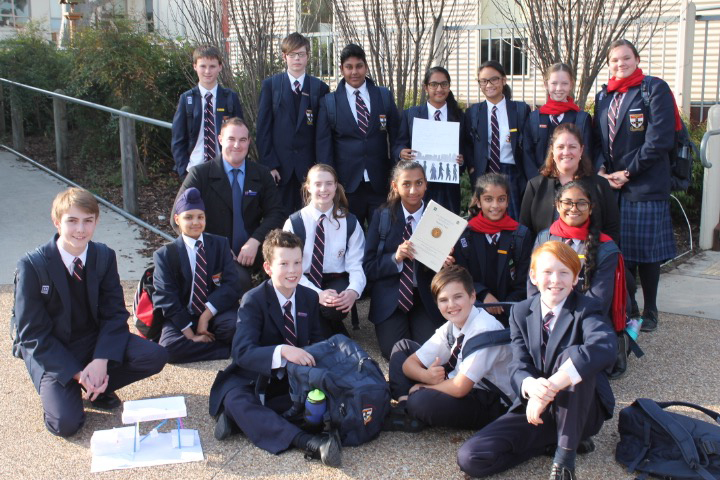 A letter from the Bishops of Victoria