Our campus has continued to grow over the past few weeks with a number of additions to support students and their well-being.

Wednesday August 15 will be our annual Eucharistic celebration as a single College community. All students are expected to attend the day, with our Mass being held off-campus in the morning and carnival like celebrations being held in the afternoon at each campus. At Officer Campus, there will be inflatable rides, activities and a variety of food options. Students are encouraged to wear their full College PE uniform or alternatively their full Winter College uniform. We will commence our departure from Officer Campus at 9am. Students should come prepared, with a drink bottle, small snack and having had breakfast before we attend the Mass. Food options in the afternoon will include the canteen, donuts and pizza. These will incur a cost and are very popular, so students should bring some lunch with them too.

Permission Forms are now due.

Our Music and Drama Building is coming along well with walls starting to appear on the ground floor. This new space will provide a wonderful learning space for music, drama and dance from next year and will be a much-treasured asset for the campus. We hope to have it available sometime during Semester 1, 2019.

Languages Week hit the ground running this year at the Officer Campus on August 6 and won’s stop until the final siren on Friday the 10th. Languages Week is dedicated the study and learning of cultures and to the language we learn at St Francis Xavier. During Languages Week, each of our Japanese classes completed a variety of activities all related to the culture of Japan. Some of the activities included calligraphy, the use of chopsticks and manga drawing. 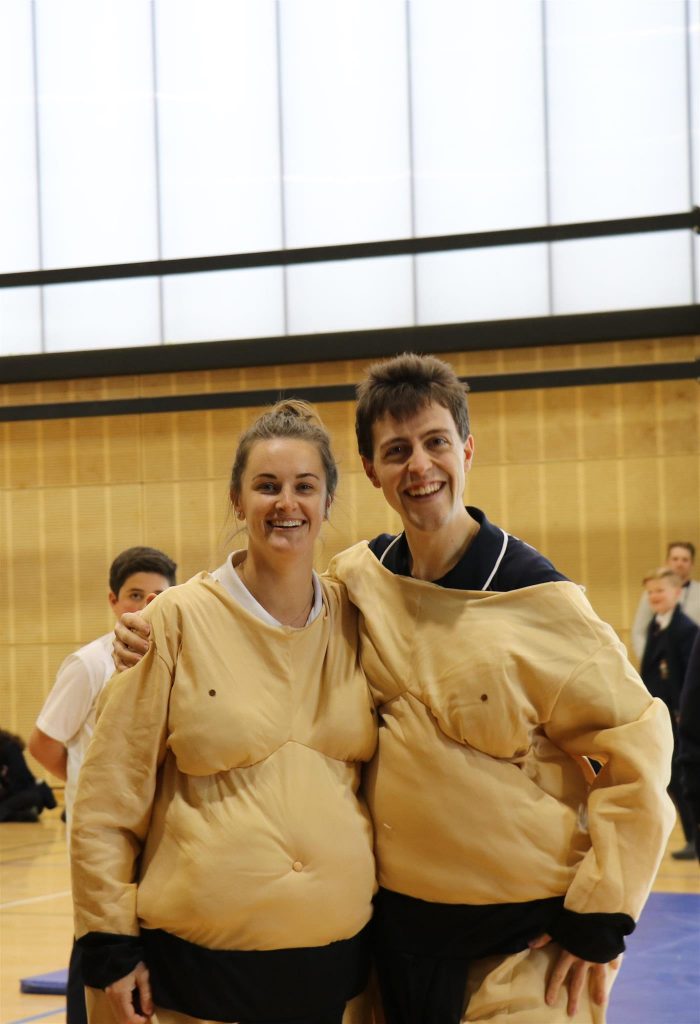 Our major lunchtime event was the third annual sumo wrestling competition which saw students embracing one of Japan’s oldest sports and staff facing up for some very tough showdowns. A highlight was the match between Miss Dickson and Mr Medorini and some tough rivalries have been established for the years to come. Students also had the chance to dress up in kimono and competed in an amazing race around the College based on all things Languages. Students even had the chance to find out what languages many of the staff could speak in a fun and creative bingo game. Year 7 students thoroughly enjoyed calligraphy, and some showed a real flair for the craft. At year 8, students were tested in art of using chopsticks and became highly competitive in the contests which took place in the classroom. Students from Year 9 had the opportunity to demonstrate their artistic talents in drawing their own manga characters. It is always fantastic to see the students immerse themselves in each activity and show their passion for Languages.

Our LOTE team have promoted a vast array of activities at each year level to cater to different interests and to assist the students in their learning. Many opportunities are provided for the students to expand their horizons and to appreciate the values and traditions of other cultures. Languages provides students with the rare opportunity of not only learning a foreign language but with the chance to immerse oneself in the experience of another culture.

Last week, White House lead our Campus Assembly and we congratulate Oliver Pryor and Karly Meinecke on their wonderful leadership of the assembly with Mr Michael Palmer’s assistance. Leadership was our theme throughout the assembly and many examples of leadership were able to be highlighted from sporting superstars to year 9 students on Outward Bound.

We congratulated the outstanding academic performance of some Year 7, 8 and 9 students who have stretched well above standard during Semester One.

In addition to outstanding academic achievement, we also celebrated the wonderful growth of our students in Maths Pathway. Including this week, we acknowledged over 60 students who have growth rates of 200% or more. This is a wonderful achievement and is testimony that all students can grow.

In the coming weeks, we will be hosting another Parent Learning walk, some classes at Arena and the commencement of our Parent Focus Groups.

There is much to look forward at the Officer Campus for all. 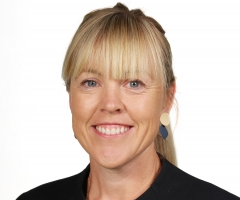