Meeting challenges with optimism was the theme at the recent Burgess House assembly and the fickle Melbourne weather presented the Berwick students with an opportunity to do exactly this during the Athletics Carnival held on 8 May. While the weather was anything but favourable, the students demonstrated their resilience by competing on the track and field through the cold, the wet, and the wind. The conditions did not dampen the spirit with plenty of House colours on display and loud chanting and encouragement from the sidelines. Unfortunately, as the rain persisted, the condition of the track and the safety of the students meant the day had to be called short before a winner could be announced but Mr Lawrence and the Head of House team already putting together a plan to complete the carnival at Berwick at a later date. Results will be published in the next newsletter. 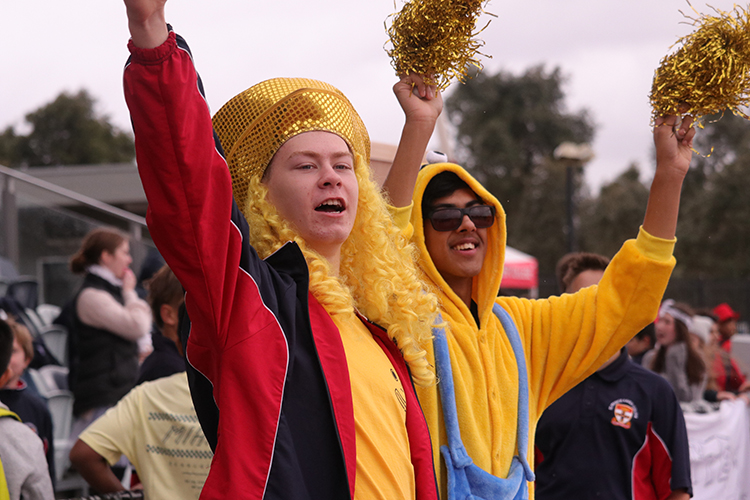 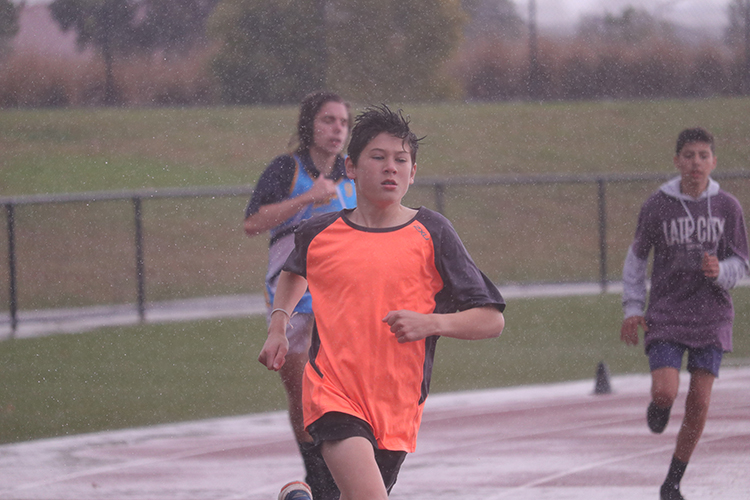 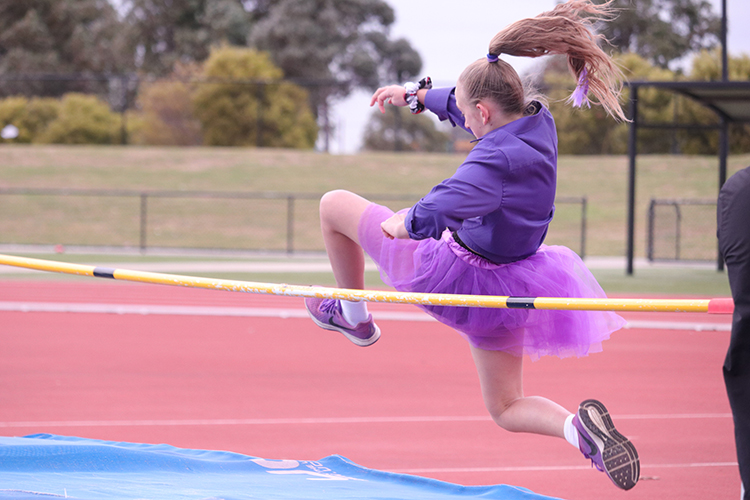 The Benefit Mindset Challenge occurs across all three campuses and runs for 21 days. Students are encouraged to take up the challenge of doing something deliberately for someone else every day for 21 days. Year 7 students also engaged in workshops run by Mr Ash Buchanan and assisted by Ms Emily Heron and Mr Jonathan Wadas. The 21-day challenge sets a great tone across the Campus and looks to celebrate what we do well: thinking of others. 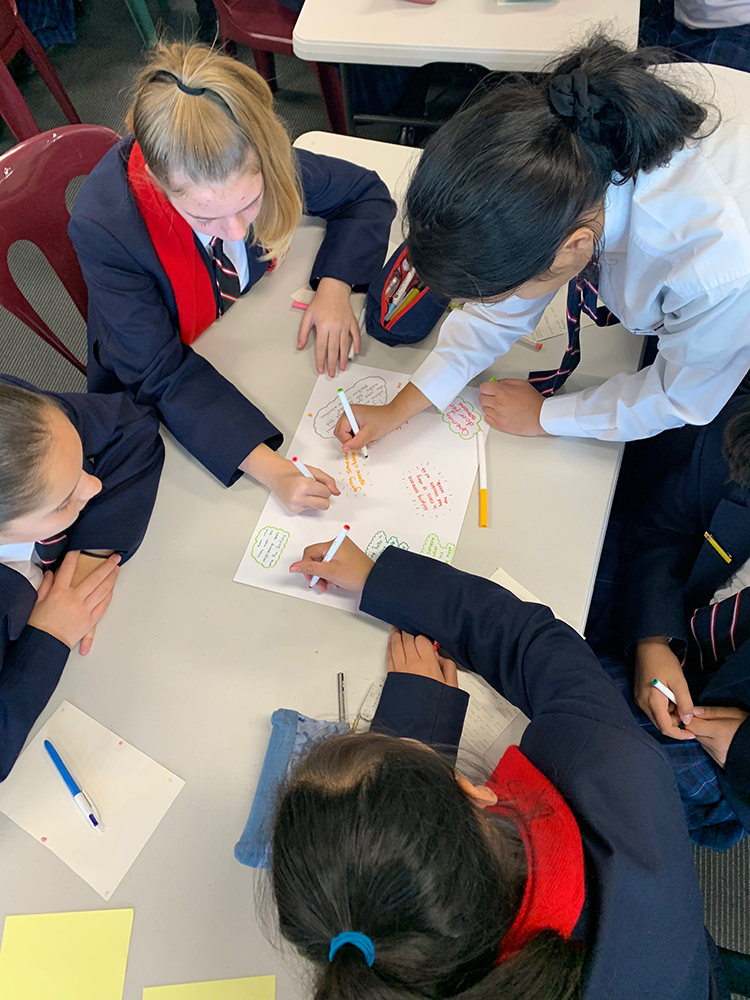 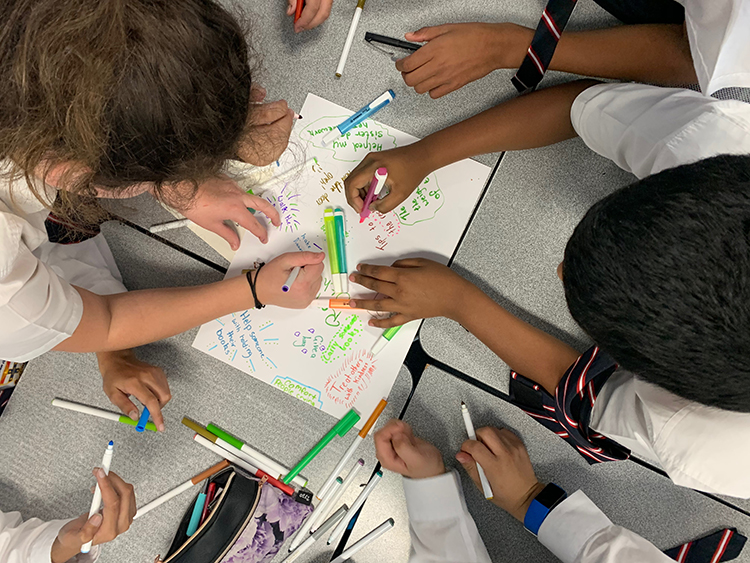 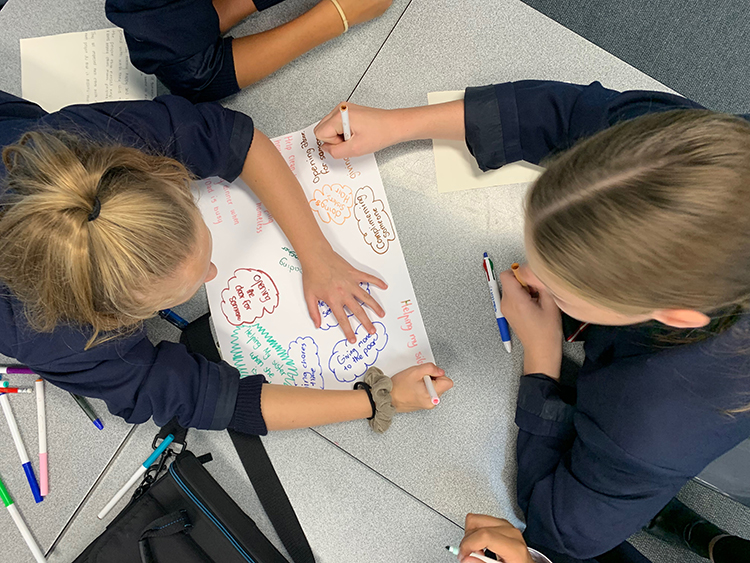 Last Tuesday a team of seven of our brightest Year 7 students went along with a team from Officer to compete in the annual Da Vinci Decathlon. Lead by Mr Todd Zadow, our team competed against 12 other teams from other schools in the region across 10 challenging academic disciplines. Our Berwick team came 1st in General Knowledge and 3rd in Cartography, achieving 9th place overall, which was a huge achievement given that we were one team member down (all other teams had eight members). The students had a great time and represented the College exceptionally. Well done to Mr Zadow and the team! 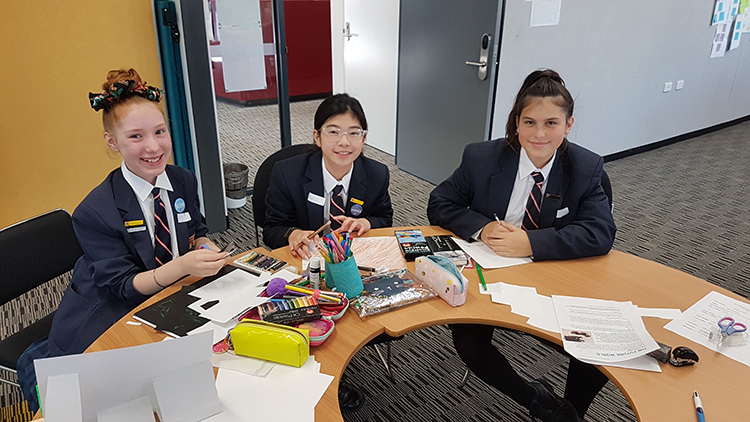 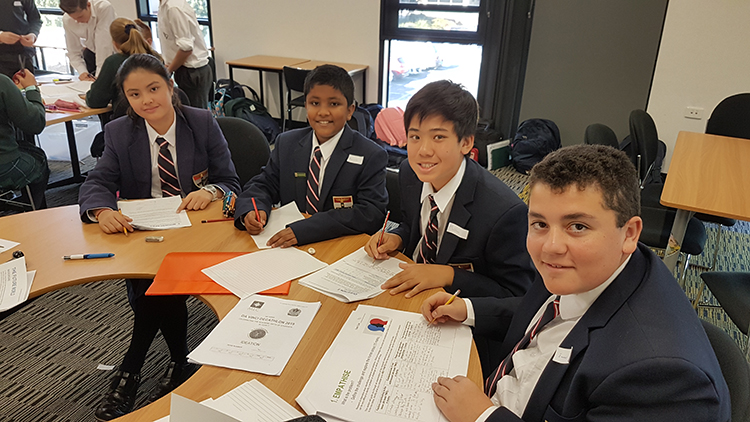 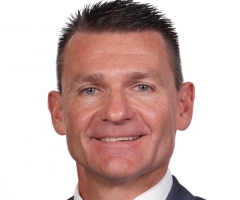